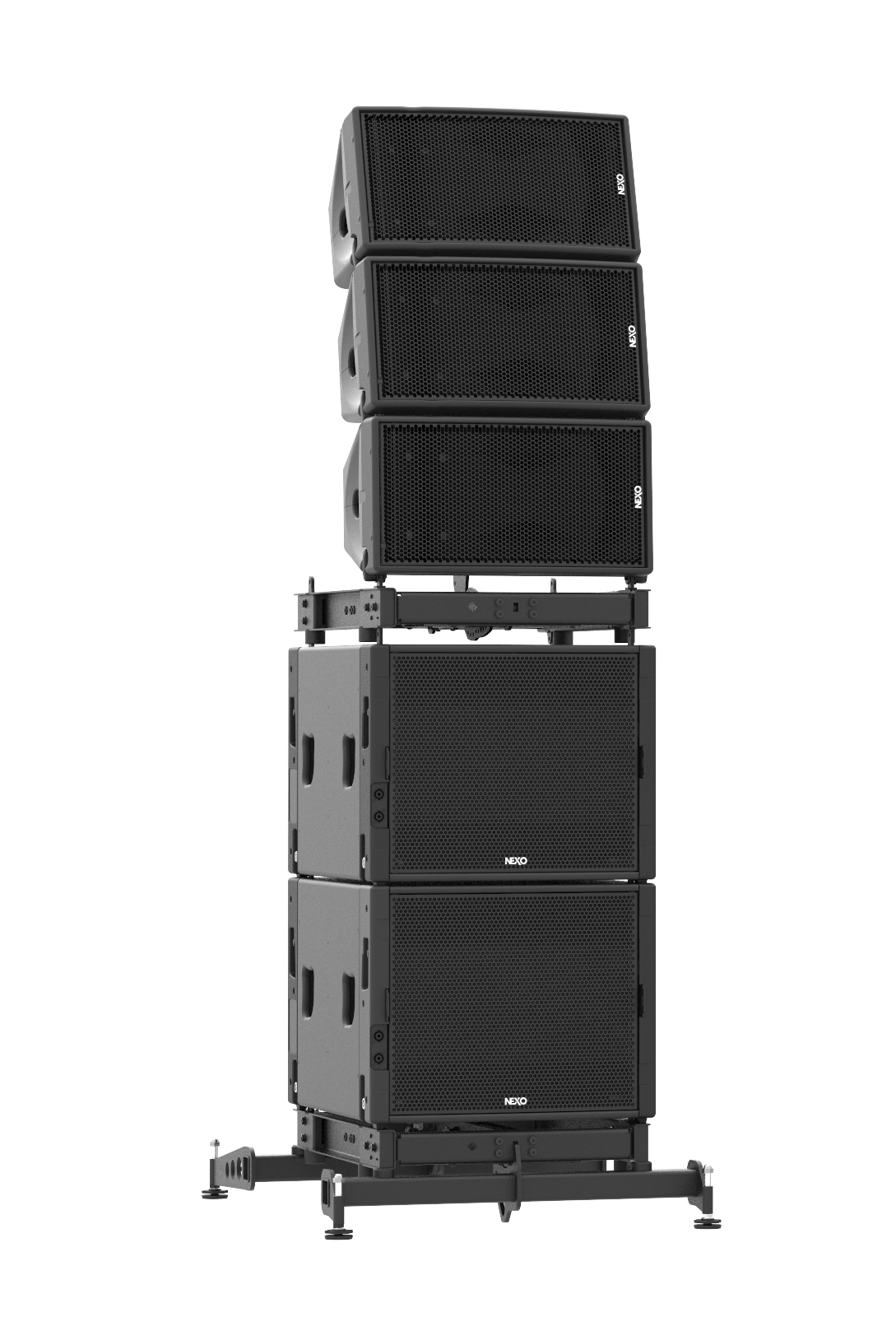 The new GEO M10 line array, a high-output sound reinforcement system for long-throw theatre and live music applications, has been launched yesterday by Nexo. The company has produced a contemporary design using a single 10in driver, delivering a strong ratio of LF response to cabinet size for this class of mid-size line array.

The GEO M10 system is a true power package, twice as powerful as its sister GEO M6 compact line array, launched two years ago. While the M10 design aesthetic is comparable to the elegant new-generation silhouette of the M6, the larger M10 cabinet draws on structural and acoustic innovations first released in Nexo’s STM Series modular line array, in particular the STM M28.

The M10 takes its name from the single 10in neodymium LF driver, paired with a 1.4in titanium diaphragm HF driver. With a footprint of 531mm x 288mm x 355mm, this 2-way passive module will deliver a frequency response of 59Hz-20kHz with nominal peak SPL of 131dB. There are two versions of the M10 cabinet, offering 12.5° and 25° of vertical dispersion. Both have 80°/120° horizontal dispersion which can be configured manually, without tools, by removing the magnetic grille and adjusting NEXO’s innovative flange fixing system. 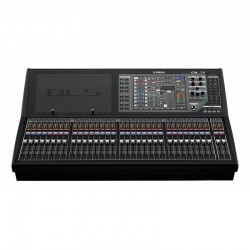 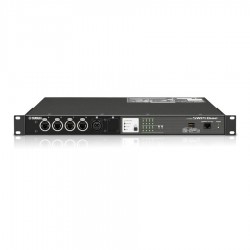 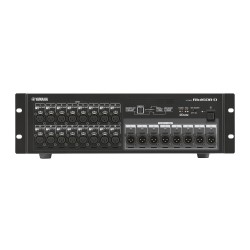 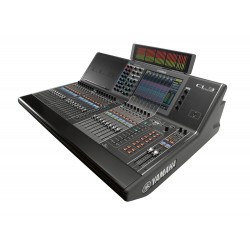 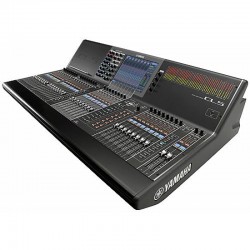